Skip to content
Questions? Email us at- Hello@espinbikes.com | FREE shipping on ebikes to the lower 48!
Shopping Cart 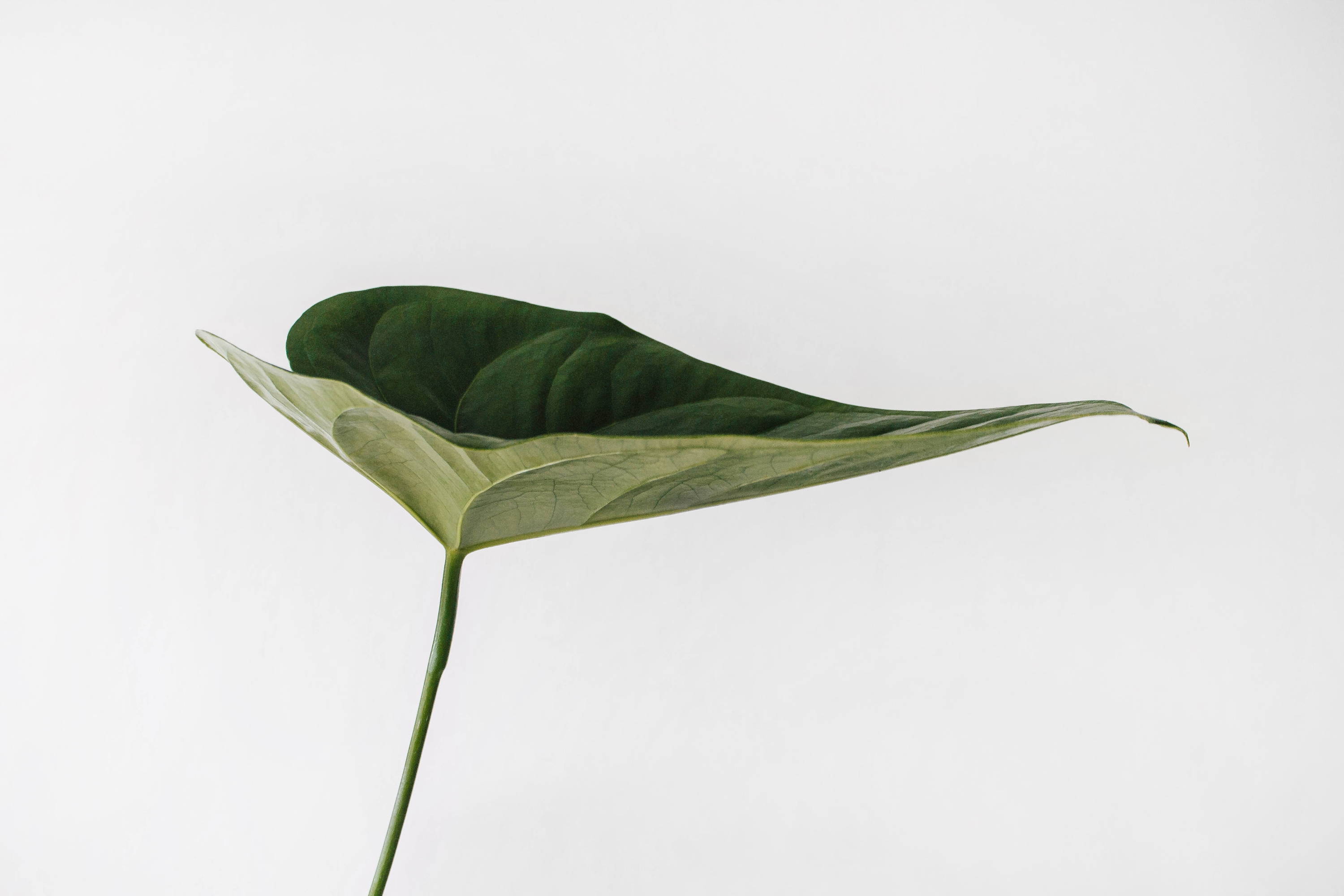 It's about making wellbeing effortless

Not just the individual wellbeing, but also the wellbeing of our environment. We believe simplicity, efficiency and sustainability can be synonymous; that's the beauty of electric bicycles. By redefining urban mobility, we can transform our relationship with the environment and promote a lifestyle that cultivates wellbeing of both.

We also believe this movement shouldn't come with a hefty price tag. Democratizing innovation in sustainability is the best way for us to drive impact as a community. Leaving lighter footprints on earth should also be light on your pockets. Our goal is to provide the most competitive functionalities at accessible prices so you can join the electric movement as effortlessly as possible. 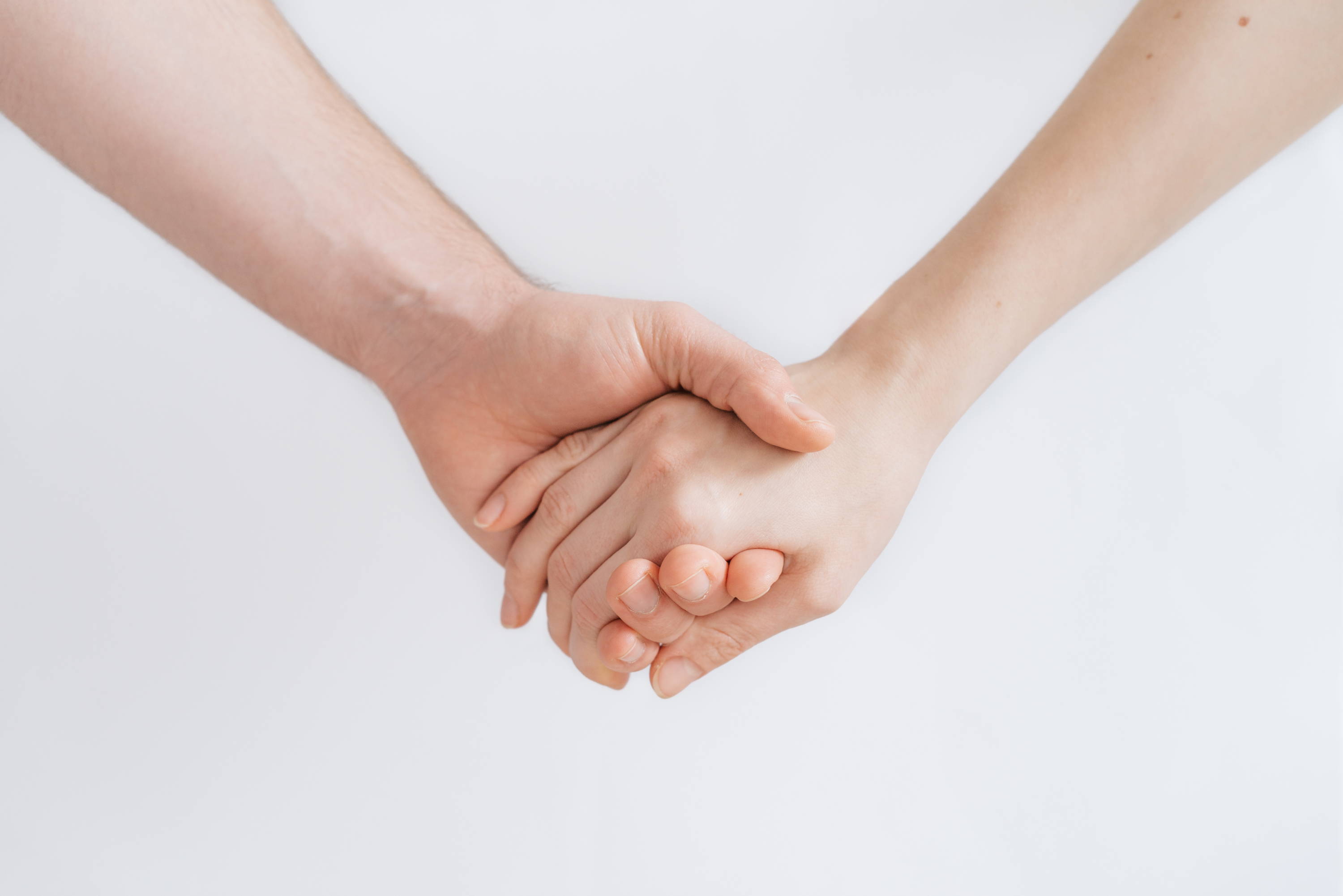 The Ride of Our Lives

When we moved to San Francisco, we had every best intention that traditional bikes would be our commute.

The city’s (in)famous hills had other intentions. Every climb… made it easier to take the bus. Every incline… it seemed simpler to call Uber. But that cost adds up, both in dollars — and in terms of the way we wanted to live.

An electric bike would make short order of steep hills. But the steep starting price was at least $5K. With our experience and connections in China and Taiwan, we knew we could do better.

So we built our own. We made it modern, we focused on quality. It was affordable. And it was a joy to ride. When family and friends wanted in on all that… we built a few more.

But what started as a business… became something richer.

Even better, we felt charged up about ourselves. What had changed for us was something we wanted to share with everyone. A renewed chance to…

- Extend the journey to places new and meaningful.

It’s a beautiful world out there. We’ve done our best to make a beautiful vehicle to get us all on the road to discover more of it.

We hope you’ll come along for the ride.

Yina’s childhood in Norway included the popular Norwegian fairy tale of Espen Askeladden, famous for dropping convention and embracing creativity in his adventures. We’re pretty sure he’d climb aboard an electric bike of his own. It’s his free-thinking spirit that inspired the play on his name — Espin. 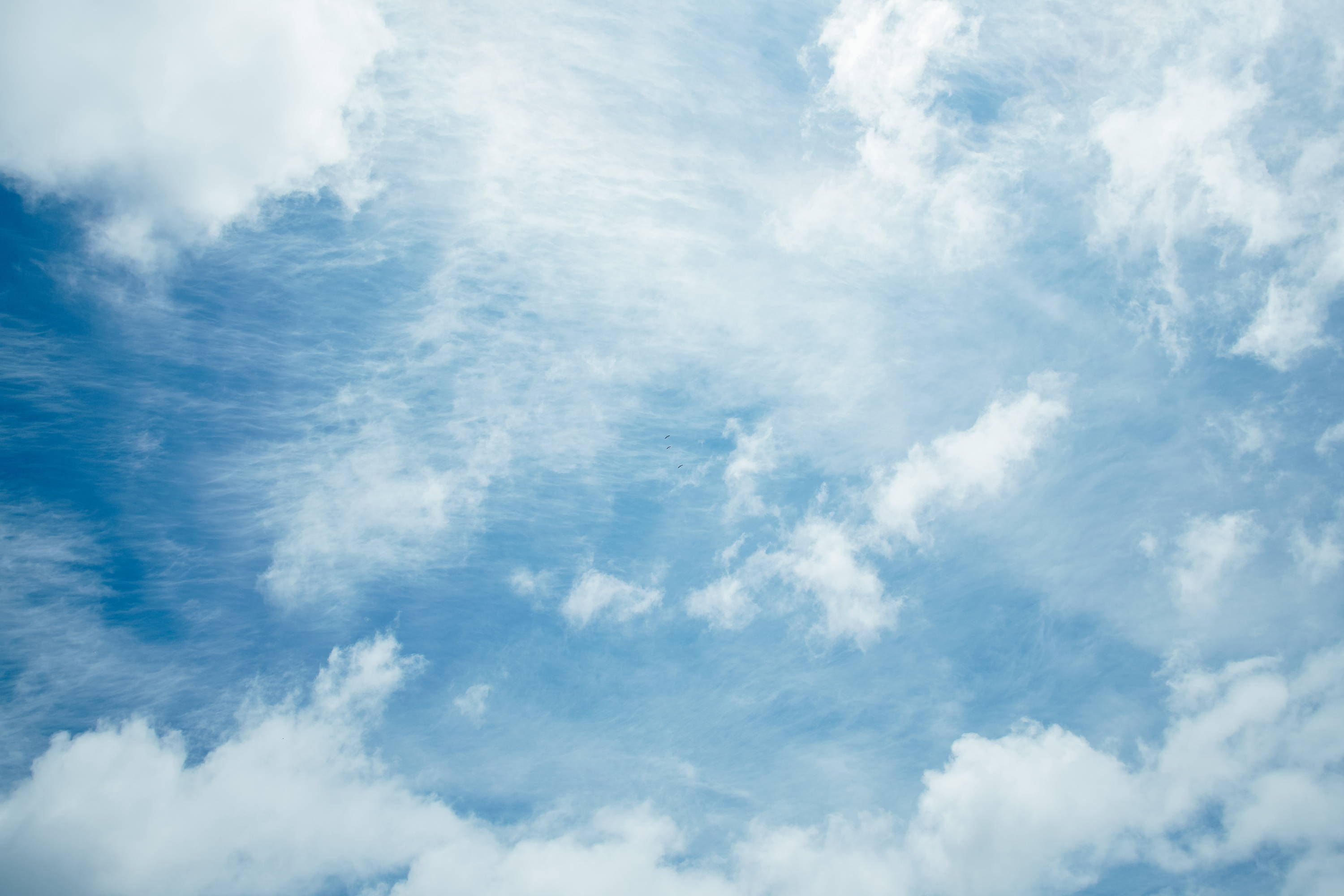